DEPARTMENT OF MICROBIOLOGY IN BRIEF

The Microbiology Department offers a 4-year programme leading to a B.Sc. Honours Degree in Microbiology. The B.Sc. Microbiology programme commenced as a unit under the Department of Biological Sciences during the 1988/89 academic session with a total of 24 students. The Department graduated its first set of graduates during the 1992/93 session. The unit was upgraded into a full Department in the year 2006. So far a total of twenty two set of students numbering two thousand and thirty (2030) have graduated since the beginning of the programme and the staff strength have increased to 14 Academic Staff and 9 technical and other supporting Staff.

To be a centre of excellence in terms of teaching, research and community service in all fields of human Endeavour i.e. Arts, Humanities, Pure and Applied Sciences.

Cell structure and organization, functions of cellular organelles, diversity, characteristics and classification of living things, general reproduction, interrelationship of organisms; heredity and evolution, elements of ecology and types of habitat.

A generalized survey of the plant and animal kingdoms based mainly on study of similarities and differences in the external features, ecological adaptation of these forms.

Quantitative measurements: Treatment of measurement errors, and graphical analysis. A variety of experimental techniques in mechanics and properties of matter and heat will be employed. The experiments include studies of meters, mechanical systems, heat, viscosity, etc. Covered in Physics 101 and Physics 103.

Experiments related to the topics under PHY 102. The experiments cover topics in waves and electricity.

Study of Nigerian history, culture and arts in pre-colonial times, Nigerian’s perception of his world, Culture areas of Nigeria and their characteristics, Evolution of Nigeria as a political unit, Indigene/settler phenomenon, Concepts of trade, Economics of self-reliance, Social justice, Individual and national development, Norms and values, Negative attributes and conducts (cultism and related vices), Re-orientation of moral and national values, Moral obligations of citizens, Environmental problems.

Historical aspects: scope of Microbiology, General; characteristics  of microorganisms, growth and reproduction; sterilization and disinfection; brief survey of microbes as friends and foes.

Chemistry of amino acids, proteins and their derivatives; methods of isolation and identification; primary, secondary, tertiary and quaternary structure of proteins; water, acids and bases; acidity and alkalinity, pH and pKa values and their effects on cellular activities; buffers. Chemistry and structures of carbohydrates.(1st semester)

Lipids: Chemistry, structure and biological roles; determination and biochemical application of the structure. Nomenclature of nucleosides and nucleotides, effect of acid and alkaline on hydrolysis of nucleic acid.Structure and functions of major cell components, prokaryotic and eukaryotic organisms.(2nd semester)

Hereditable and non-hereditable characters, probability and test of goodness of fit. Quantitative inheritance, variation on genome structure. The chromosome structure of the eukaryotes and prokaryotes. Linkage, cross-over, sex-linkage,sex chromosomes and sex determination. The mechanism of genetic recombination. Introduction to population genetics.  Application of genetics in crop improvement and environmental protection.

Theory of knowledge in Islam. A critical review of the sources of knowledge (perception), experience, reason, intuition etc, with special emphasis on the role of REVELATION as the most reliable source of knowledge. Ultimate reality: Allah and his attributes, critical review of philosophical proofs, Quranic approach to providing the existence of Allah, Predestination and freedom of will as aspect of Allah’s knowledge and power. Prophet -hood and the Day of Judgment. Ethics in Islam

Man – his origin and nature, Man and his cosmic environment, Scientific methodology, Science and technology in the society and service of man, Renewable and non-renewable resources – man and his energy resources, Environmental effects of chemical plastics, Textiles, Wastes and other material, Chemical and radiochemical hazards, Introduction to the various areas of science and technology.  Elements of environmental studies.

A survey of the current status of microbial genetics (Bacteria, viruses, protozons and fungi) including discussion of methods and findings in the areas of mutagenesis, induction, isolation and biochemical characterization of mutants; adaptation, transformation, transduction, conversion and conjugation.  General and specialized methods and techniques in microbial genetics.  Experiments with virulent phages, temperate phages and lysogeme bacteria.  Fungal and other lower eukaryotic genetics.  Pre-requisite BCH 201, BIO 201, MCB 201, 202.

Aspects of microbial physiology, a review of cell structure a

The characteristics of soil environment; microbial flora and fauna of soil; microbial activities in soil; Nitrogen cycle, mineral transformation by microorganisms. Ecological relationship among soil pathogens. Effect of pesticides on soil microorganisms. Biodegradation and biofuels generation. Microbiology of the rhizosphere.

An introduction to the theory and application of physical and chemical methods for determining the constituents of food. Food processing, preservation and storage of traditional foods, roots and stem tubers, fruits and fruit drinks, seeds and grains, green and vegetables. Food poisoning and intoxication, prevention and cure.

This course is an introductory course for studying Entrepreneurship for the first time.  The design and flow of the course are aimed at creating awareness, providing the knowledge and skills that are important to achieving success in all human endeavors.

Concept of Business and New Value Creation Financing; Theories of Growth: An Overview; Sources of Funds; Marketing; New Opportunities for Expansion; Ethics and Social Responsibility; Managing Transition: From Start Up to Growth.

Under the supervision of staff, the students are expected to select a seminar topic for detailed study, using library methods.  The emphasis should be on recent advances in the chosen field.  The courses is expected to give the student the opportunity for independent thought and expression.  The study will result in seminars and symposia.

A student will be expected to carry out a detailed field research investigation under supervision of a staff in any special area of microbiology and biotechnology, write it up as a project report and examined for his/her knowledge of the work before a panel of external and internal examiners in an oral examination.

Attention will be given to the viruses pathogenic for man and animals with emphasis on virulence’s types of disease produced, methods of control.  The bacteriophage will be used in same of the laboratory practical, to demonstrate the characteristics of the viruses.  Representatives’ animal viruses will also be studied in the laboratory to demonstrate the nature of viral virulence.  Methods of viral cultivation and identification with special reference to tissue culture techniques will also be introduced. Pre-requisites MCB 101/102.

Biogenesis of fossil fuels with emphasis on the role of microorganisms. Petroleum prospecting and secondary recovery. Microbial corrosion of pipes and equipment. Methanogenesis and methanotrophy. Effects of oil spill on microbial activities in aquatic and terrestrial ecosystems. Biodeterioration and biotransformation of hydrocarbons.

Students will be posted to industrial establishments such as food processing, brewing, distillery, pharmaceutical, research institutes or medical and health institutions. A report to be submitted for grading. 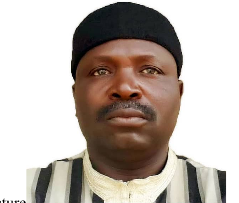 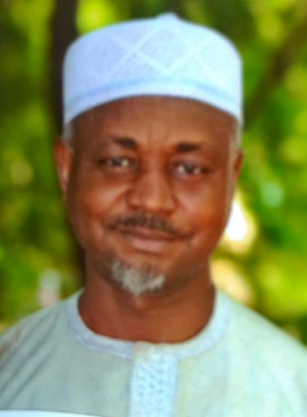 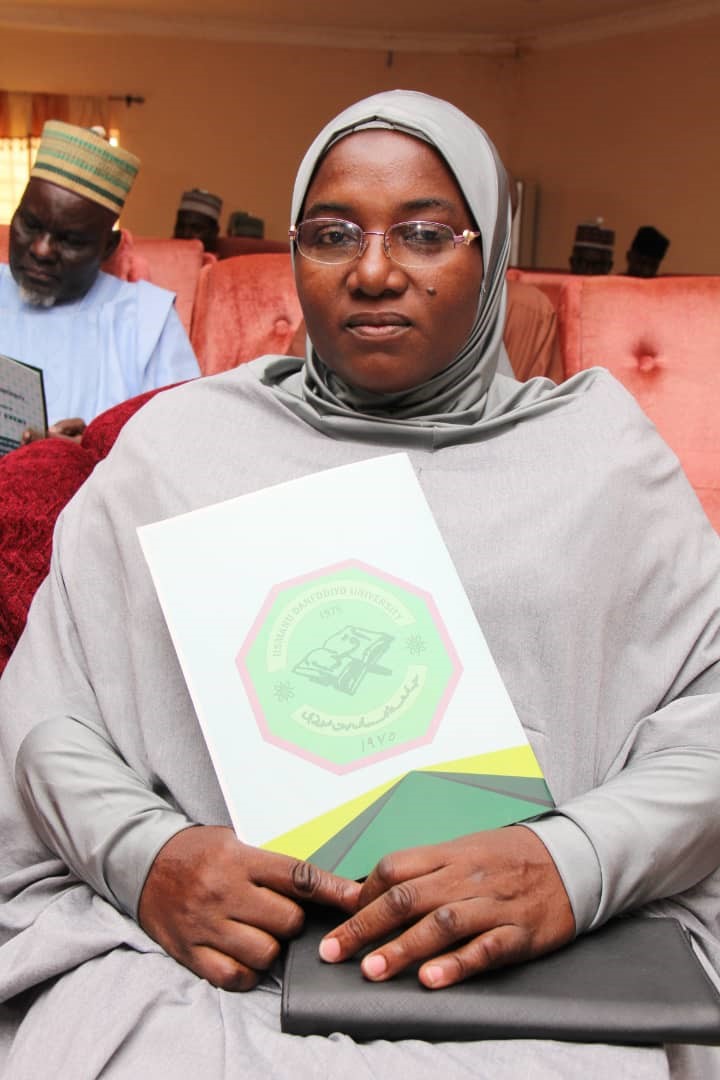 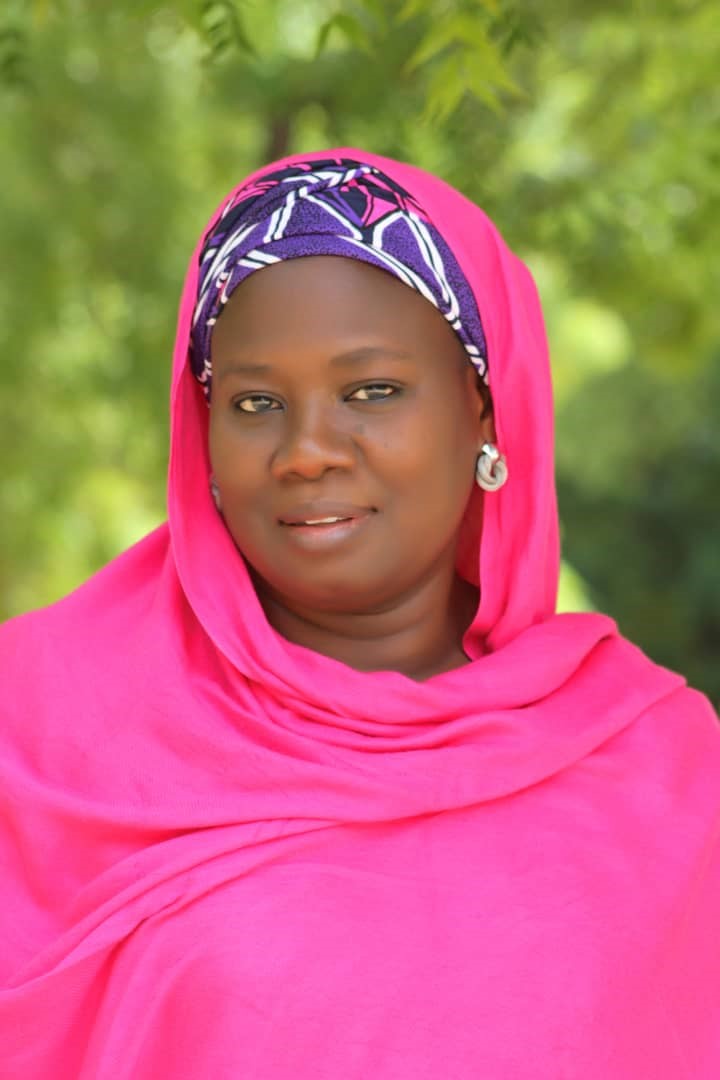 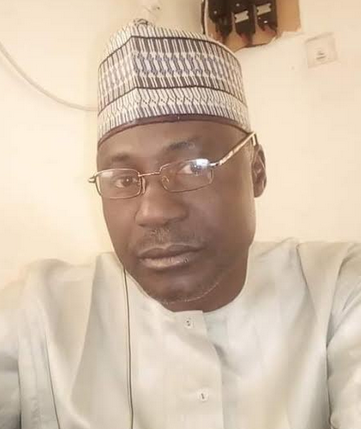 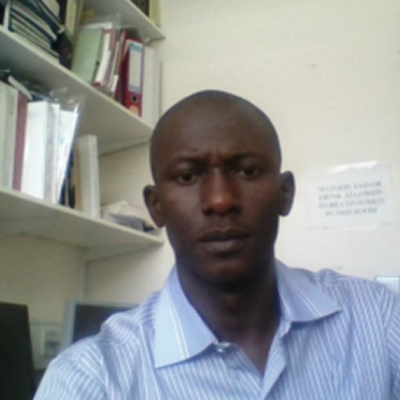 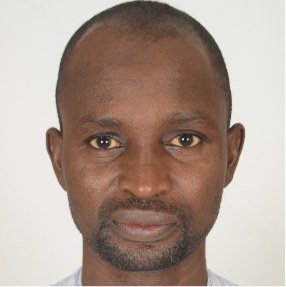 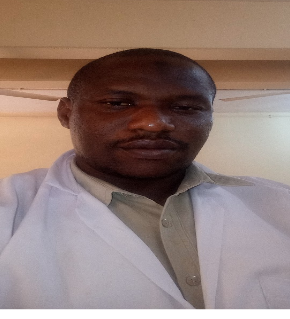 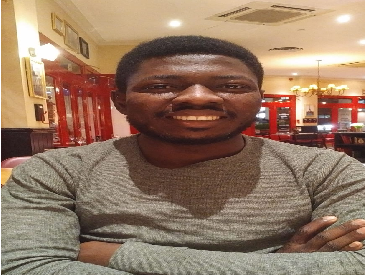 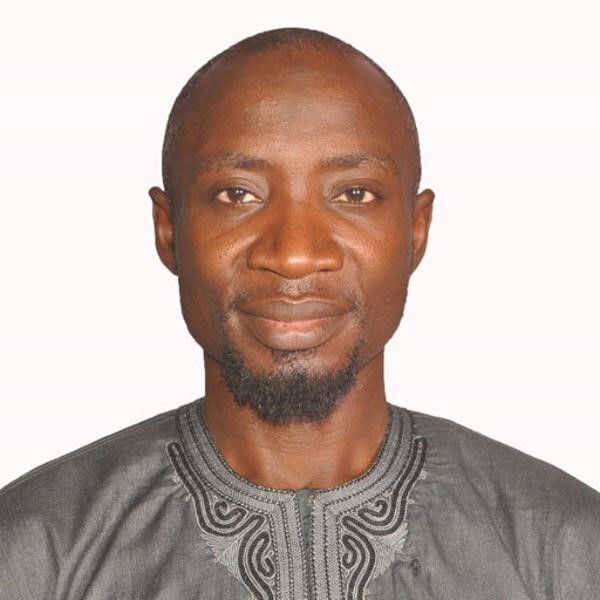 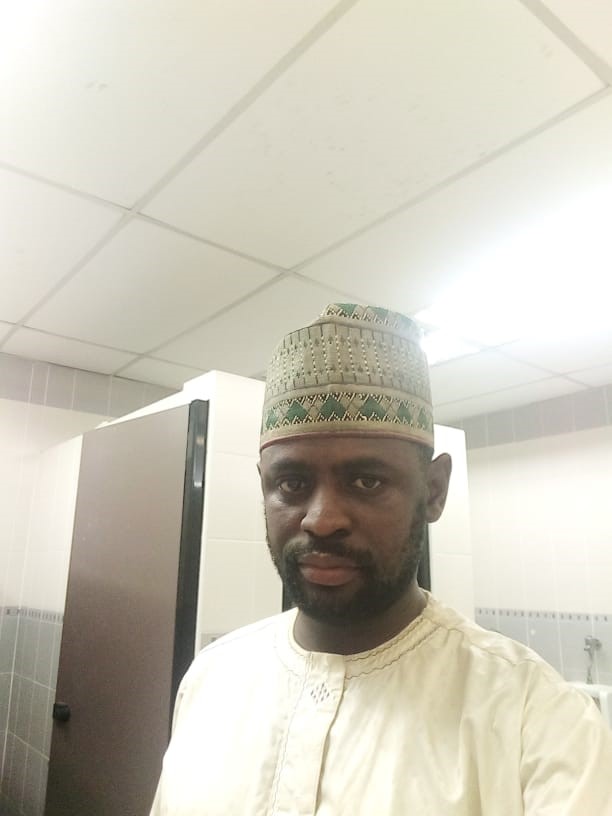 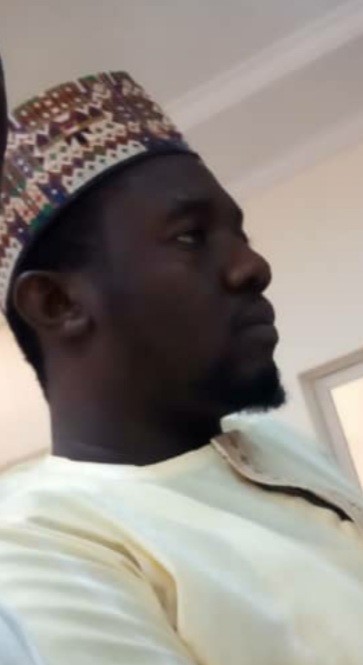 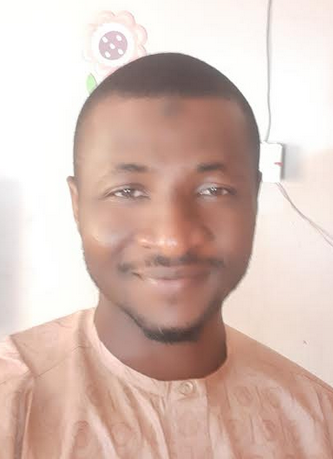 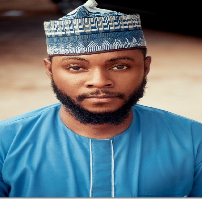 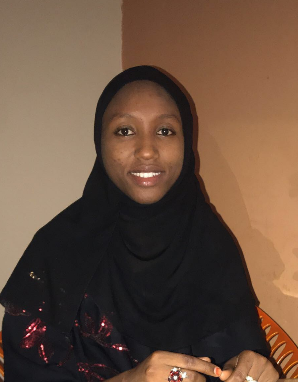