The Senior Staff Association of Nigerian Universities (SSANU), Usmanu Danfodiyo University, Sokoto Branch was inaugurated in 1975 by the National body of the Union the same year the University was created.

The Union is created with the following aims and objectives:

To deepen labour relations and enrich the procedure and process of enhancing the wellbeing and welfare of its members throughout the Usmanu Danfodiyo University, Sokoto 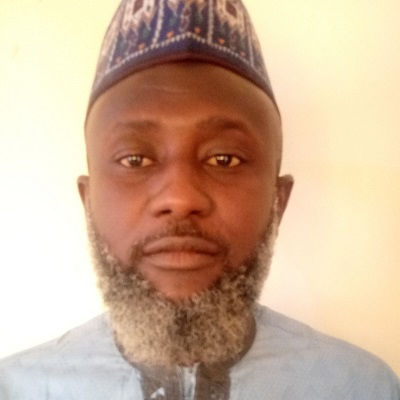 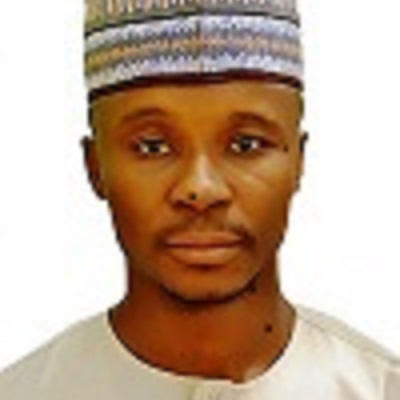 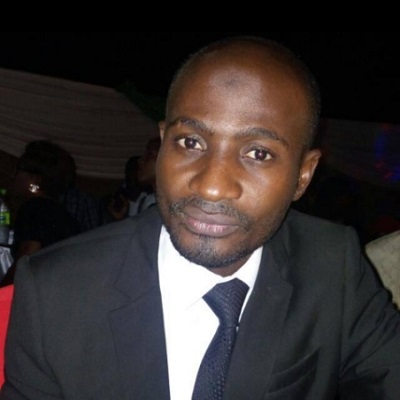 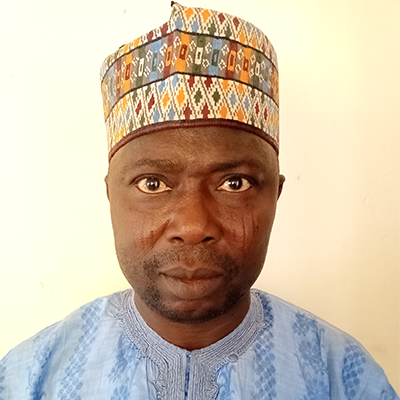 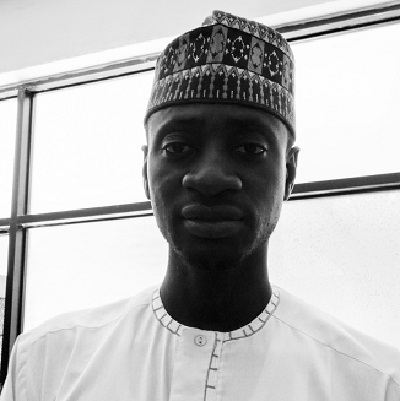 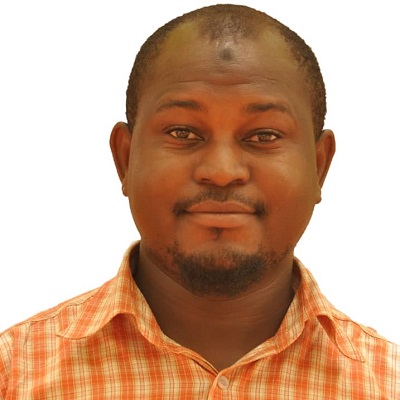 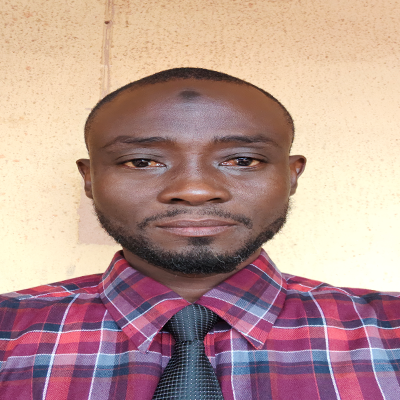 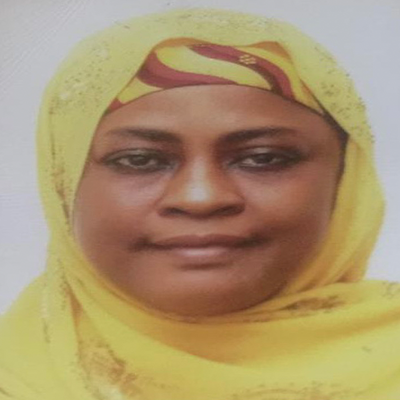 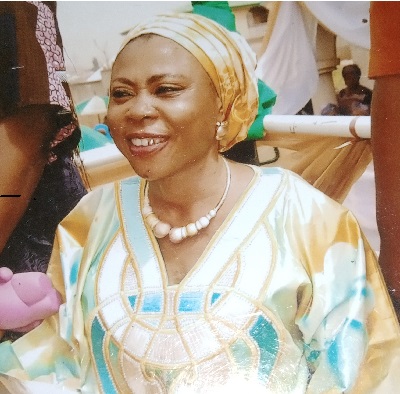 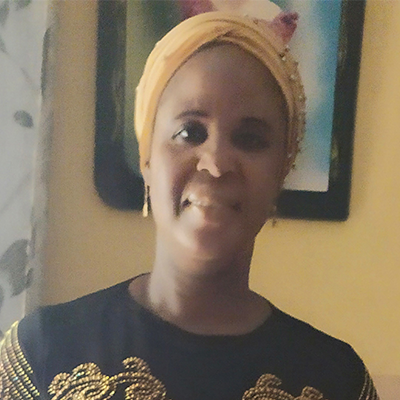