FACULTY OF LAW IN BRIEF

The Faculty of Law was established in 1977/78 academic session, barely two years after the University commenced academic activities. The three constituent Departments offering the programme are:- Departments of Islamic Law, Public Law and Jurisprudence and Private and Business Law.

The LL.B programme underwent four revisions. First in 1981, then in 1990, in 1994 and in 1997. The revision was to bring it in line with the National Universities Commission (NUC) minimum academic standard in law. The 1990 revised programme came into force in the 1991/92 session after being approved by the University Senate. The first set of graduands under the new approved programme graduated at the end of 1995/96 session.

Over these years, the Students’ Handbook has been revised on many occasions. The first was in 1981, later in 1990, 1994, 1997, and finally, is the 2018 edition. The primary purpose of these revisions was to ensure that the Basic Minimum Academic Standard of the National Universities Commission (NUC) is maintained at any given time. These revisions are therefore necessary and healthy for the growth and development of the Faculty.

Since the inception of the Faculty in the 1977/78 academic session, many remarkable achievements have been recorded, and among these include: 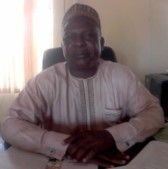 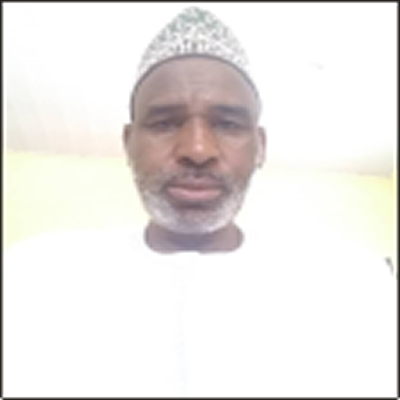 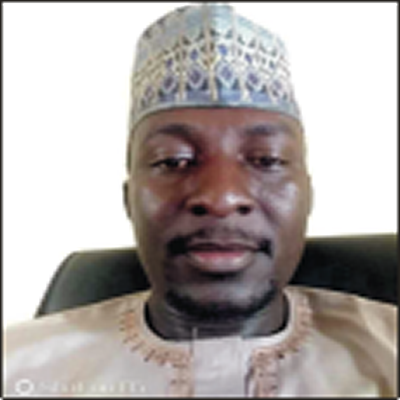 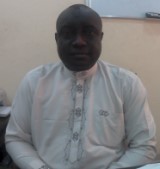 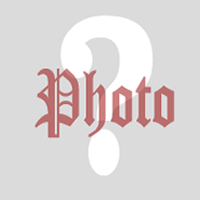 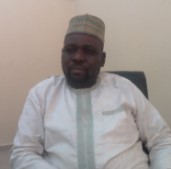 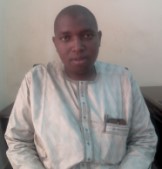