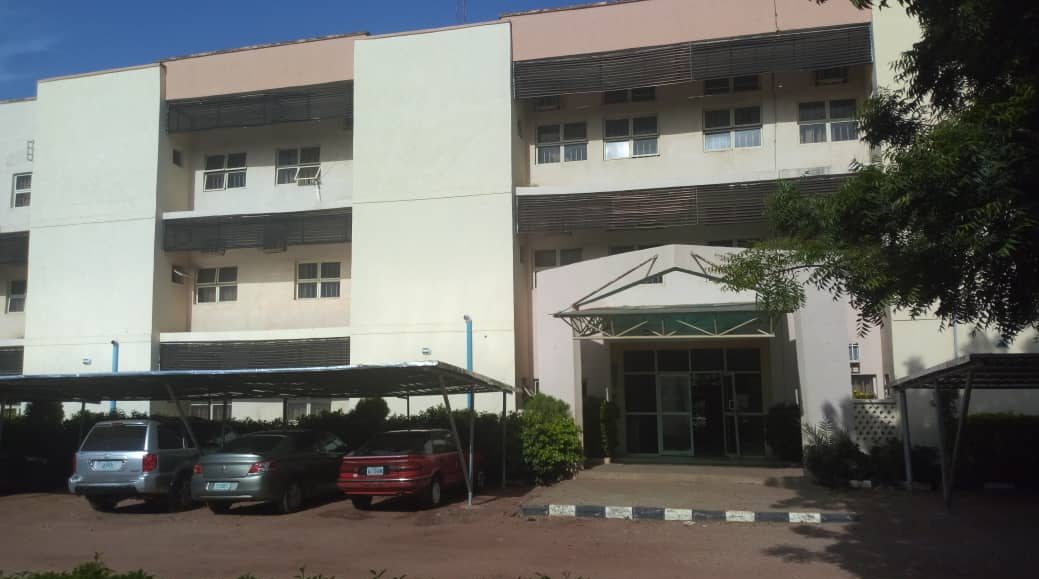 COLLEGE OF HEALTH SCIENCES IN BRIEF

The College of Health Sciences of Usmanu Danfodiyo University (and the constituent departments) was approved by Senate in its 15th meeting held on 27th June and 5th July, 1979. However, it took off in 1980/81 session with Professor Frank Howarth as its first Provost.

The College was provisionally accredited in October, 1983 and in 1987 by the Medical and Dental Council of Nigeria, fully reaccredited by the Medical and Dental Council of Nigeria (MDCN) in December, 1995 and reaccredited in July, 2007. In November, 2005 the National Universities Commission (NUC) reaccredited the Bachelor of Medicine/Bachelor of Surgery (MBBS) programme of the College and rated the medical school higher than several of the older University medical faculties in the country. Between 2006 and 2013, virtually all Clinical Departments had been accredited by the National Postgraduate Medical College, the West African Postgraduate Medical College or both.

Since the last confirmatory accreditation of the College by the NUC in 2005 and MDCN in 2007, tremendous progress has been made in the overall improvement of the College, covering all areas hitherto regarded deficient.  With the full support of the University authorities, highly qualified staff have been recruited which has remarkably improved the staffing situation both quantitatively and qualitatively in all departments. Dependence on visiting lecturers has been drastically reduced and in many departments, completely eliminated. These improvements have also been achieved through the intensification of the postgraduate training programmes in all areas.

Professor Shaibu Oricha Bello, BSc, MB.ChB, PhD, FACSc, FWAMS, FAIMER fellow(Phil), is the Provost of the College of Health Sciences, UDUS, Sokoto, Nigeria and has his expertise in Pharmacology and […] read more