DEPARTMENT OF LINGUISTICS IN BRIEF

Although the Department began with a small record of student enrollment, subsequent years witnessed an impressive surge in the number of students applying for places in its degree programmes. Subsequently, in a timely move to accommodate the ever-growing number of applicants, the University, through the National Universities Commission, approved the splitting of the BA English programme into BA English Language and BA Literature in English in 1996 under the English Unit.  Furthermore, in 2001, another undergraduate degree programme, BA Linguistics was instituted by the newly created Linguistics Unit. This development engendered the rechristening of the Department to the Department of Modern European Languages and Linguistics.

At present, the Department comprises three units: English, French and Linguistics and offers four (4) fully accredited undergraduate degree programmes. These are BA (Hons) English Language, BA (Hons) French Language, BA (Hons) Linguistics; and BA (Hons) Literature in English.  In addition, the Department offers postgraduate degree programmes covering all the four areas taught at the undergraduate level (i.e. MA, MPhil and PhD in English Language, French, Linguistics and Literature in English). The postgraduate courses, except for Linguistics which began in mid-2000, were set up in the early 1980s with a steady rise in student enrollment and timely graduation records. Added to these is an Intensive English certificate programme mainly for students of neighboring Francophone West African countries that are interested in pursuing English-Medium degree programmes.

The Department is engaged in teaching and research in the various areas of language, linguistics and literature in English with focus on the linguistic and cultural diversity of Nigeria without losing focus of the world as a global village. The Department boasts of a fully functional Language Laboratory with state-of-the-art facilities suitable for the teaching of phonetics, phonology and related courses. In addition, the Department houses a sprawling resource room with an appreciable collection of up-to-date reference materials to support the immediate needs of its students.

To be among the foremost centres of learning and research in all aspects of the study of language and literature in Africa, with emphasis on knowledge for human development and extremely momentous research that has impact on the immediate community and humanity as a whole.

To groom and produce highly resourceful graduates in the different aspects of the study of English, French and Linguistics suitable for enviable career opportunities both in the public and private sectors throughout the world. Prof. A. A. Muhammad 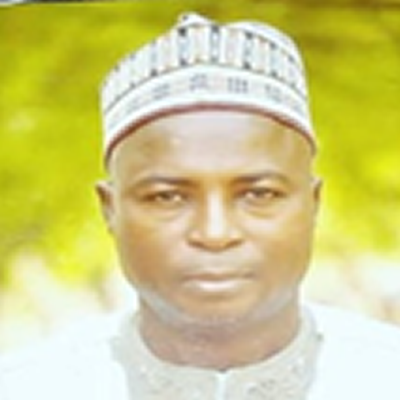 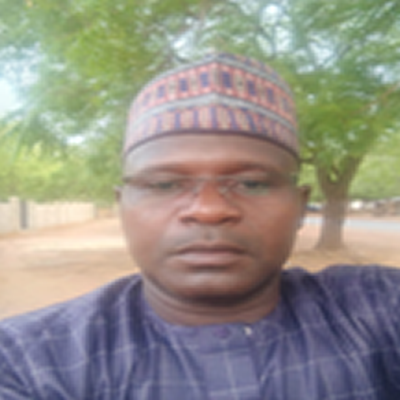 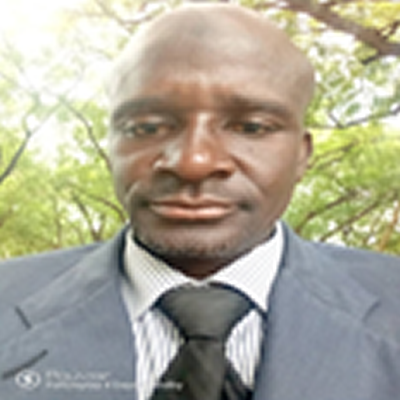 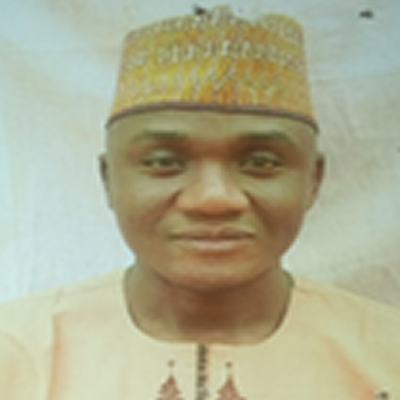 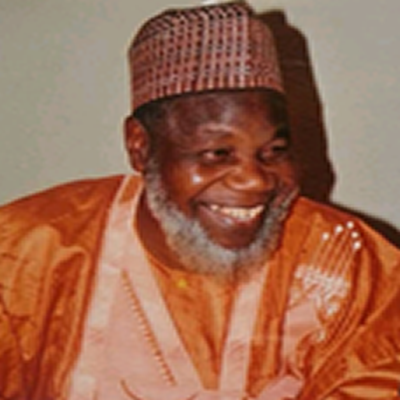 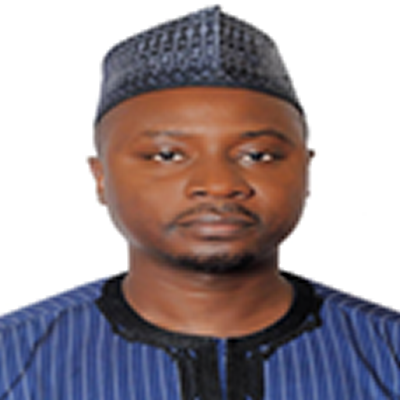 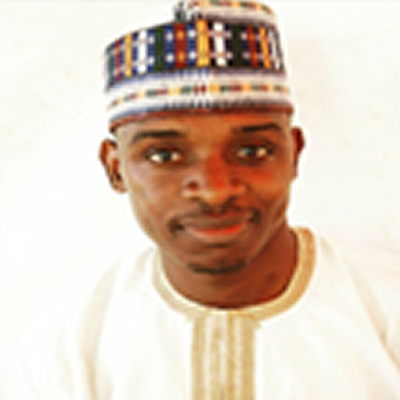 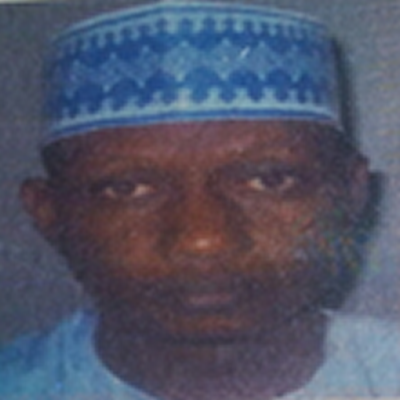 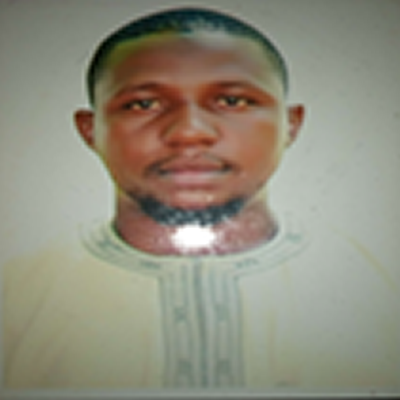 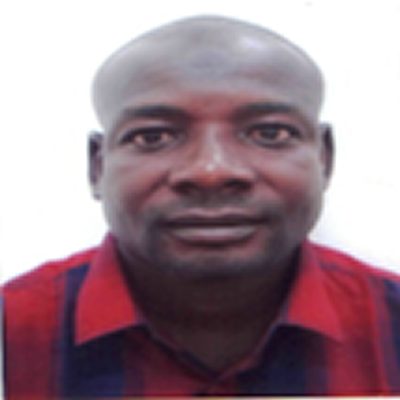 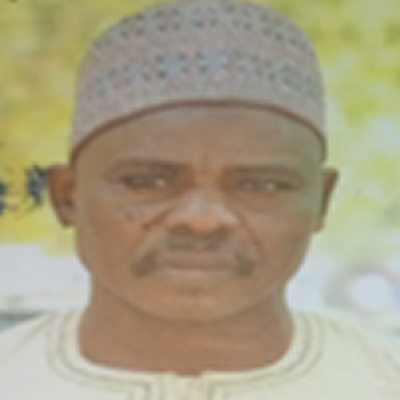